Denouncing low expectations of Obama: because he’s “Black”
I pay this price for you: Haiti is open for business 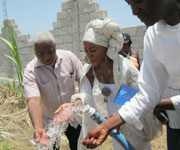 Make a donation or monthly subscription 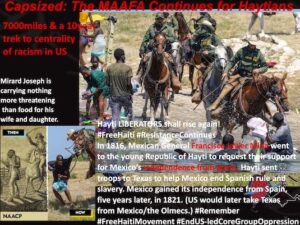 Hayti was once a haven for boat people: We were Not Seeking Asylum but Giving it! 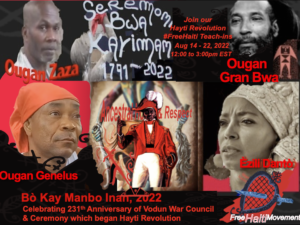 Her tongue is not cut out: The Hayti Resistance Speaks 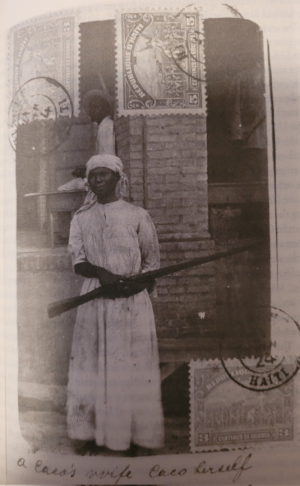 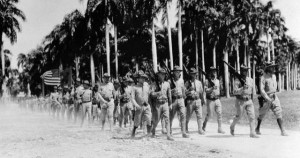 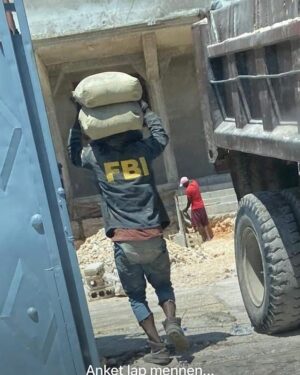 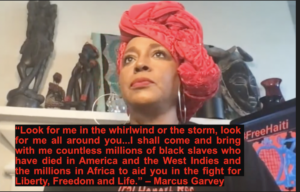 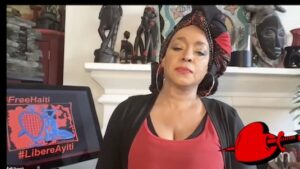 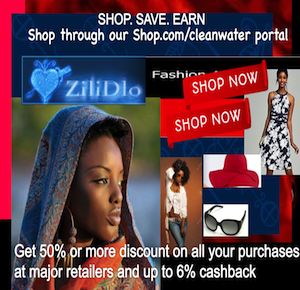 Supporters may also make a donation
or monthly subscription

Clean Water for All 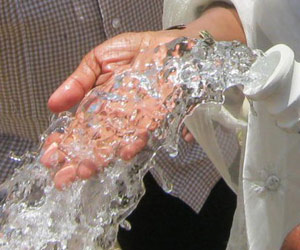